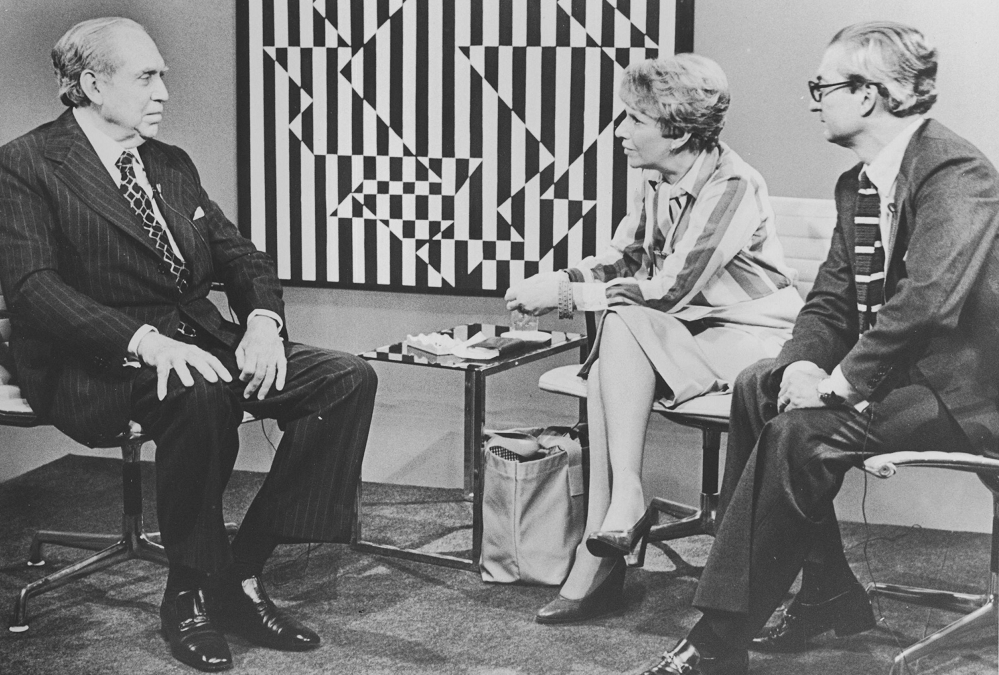 The morning talk show, Buenos Días, with Carlos Rangel, was a pioneering effort for opinion television programs in Venezuela. There was no precedent for it and throughout its many years of being on air, it contributed greatly to the debate of ideas on a national scale. To be invited to participate on the show was one of the highest honors and was an endorsement of the guest’s role in the shaping of thoughts and philosophies. Today, shows following this format are common across all networks, but at its inception, the concept was innovative and shocking – together Carols and Sofia left an indelible mark of “before” and “after” in the timeline of communication. The program’s sharp wit and its cutting and intelligent discourse are inimitable. 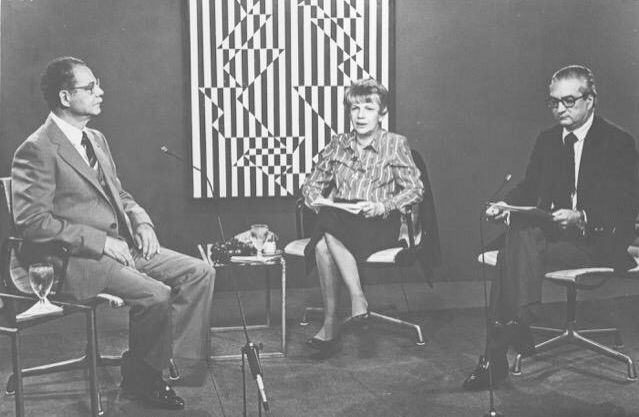 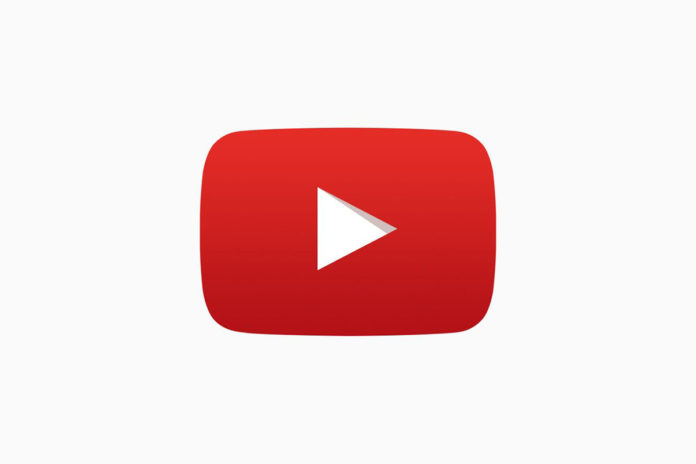